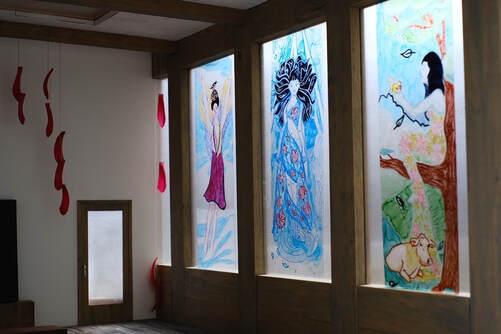 ​Stephanie Palazeke is an artist based in Schenectady, New York. Her work deals with how societal expectations shape or restrict women. Influences include Mary Reid Kelley, Yayoi Kusama, and Eleanor Antin, as well as Christian Feminism and science fiction. She received her Bachelor of Science in Art Education at The College of Saint Rose in May 2014 and her Master of Fine Arts in Studio Art at the State University at Albany in May 2017. She has exhibited at Albany Center Gallery, Knockdown Center, The Hyde Collection, Lower Adirondack Regional Arts Center, University Art Museum at Albany, Esther Massry Gallery, Collar Works, and the New York State Museum. Her work is permanently held at the University Art Museum at Albany and the Rotterdam Public Library. 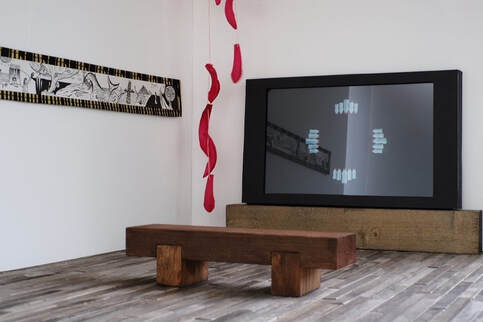 The stories I tell come from my explorations of women in the Bible and their respective histories. This series considers our role as Earth’s stewards from a Christian Feminist perspective. As my biblical ancestor of sorts, Eve has passed onto me “cursed ground” and the duty to tend to and replenish it. She was the first female steward, having been appointed a ruler “over the fish in the sea and the birds in the sky and over every living creature that moves on the ground.” (Genesis 1:28, NIV). She may have lost this right to rule after the Fall, but many Christians still operate on the idea that humans have dominion over living things. Stewardship is the belief that humans are responsible for taking care of the earth, honoring God and impacting eternity. Climate change signals a lack of consideration for this belief by many in the modern world who go so far as to deny its existence or impact. The tension between humankind and creation inspired these pieces in which the protagonist and her environment wrestle back and forth, each attempting to control or limit the other. 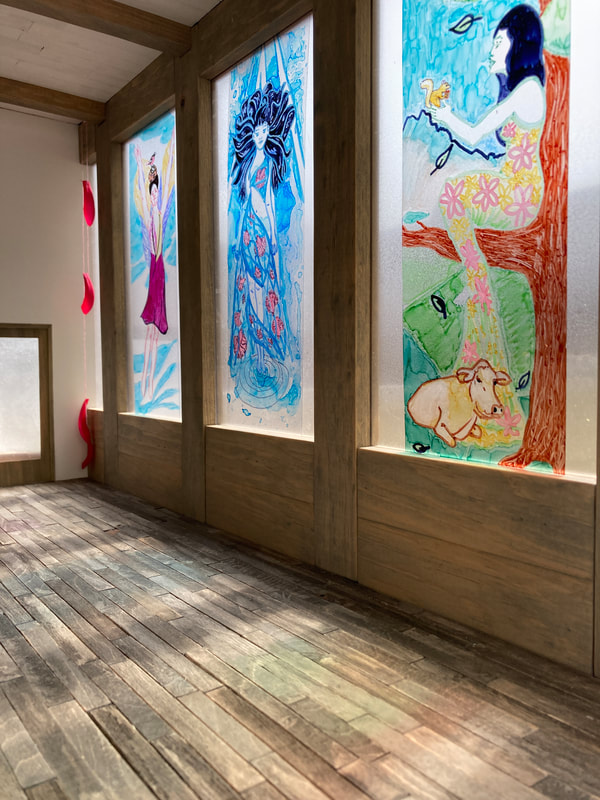 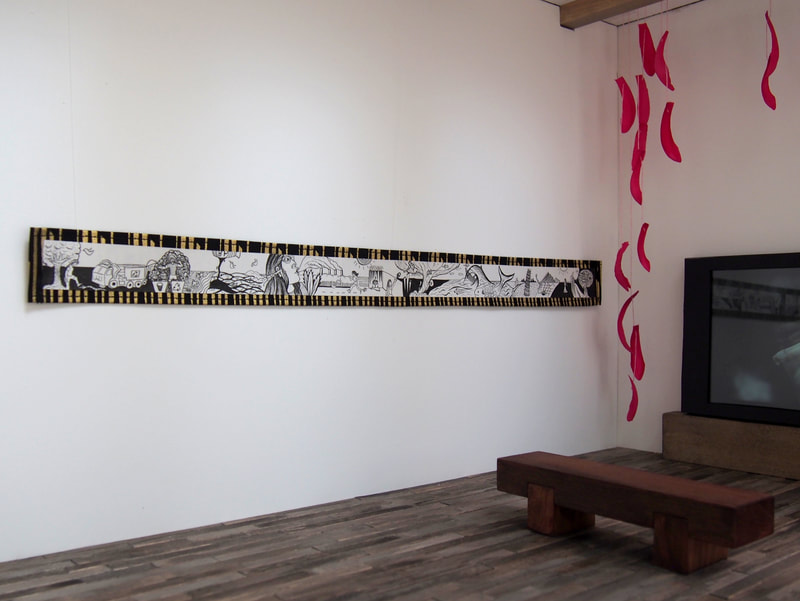 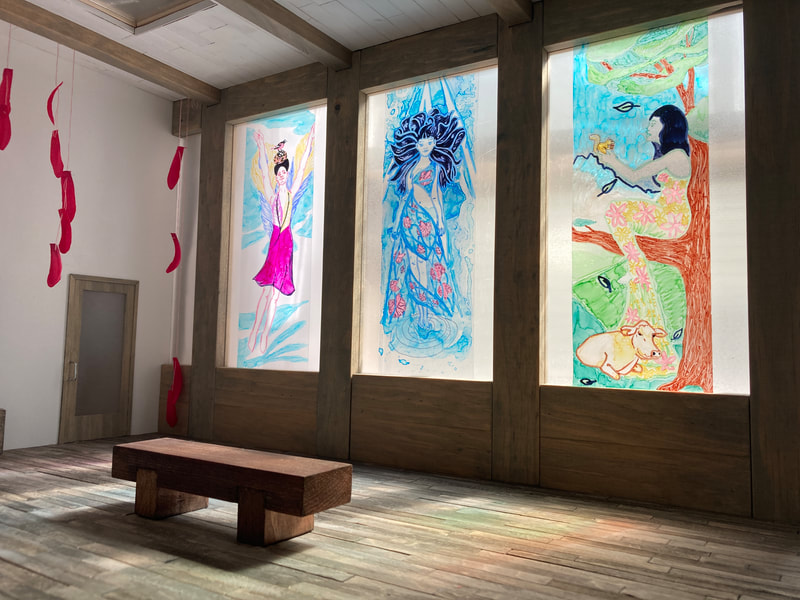 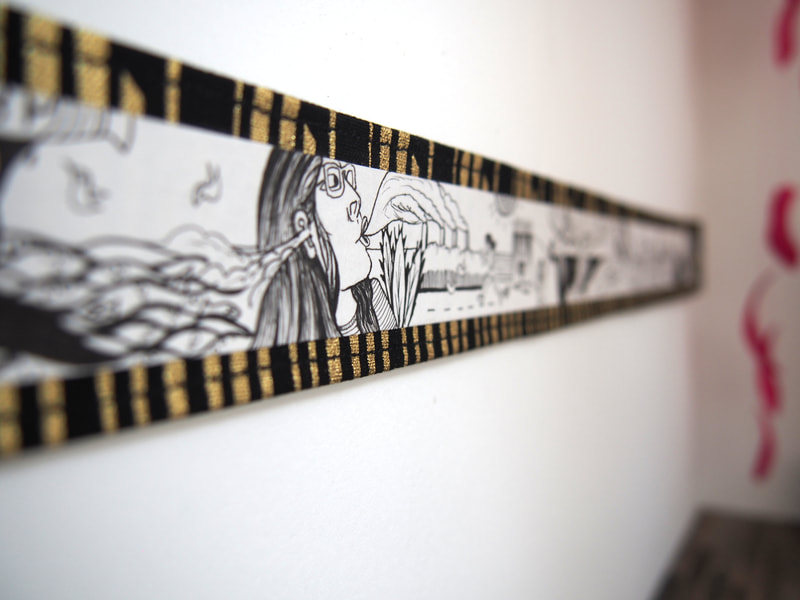 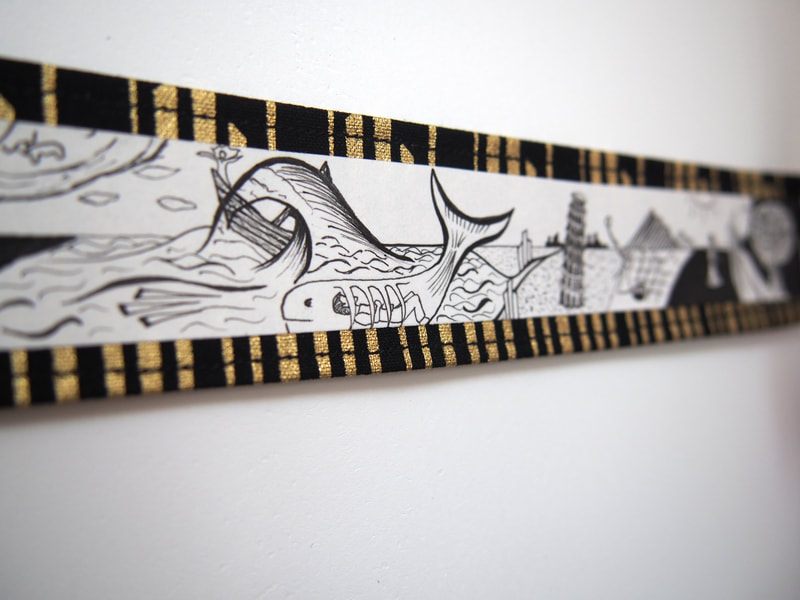 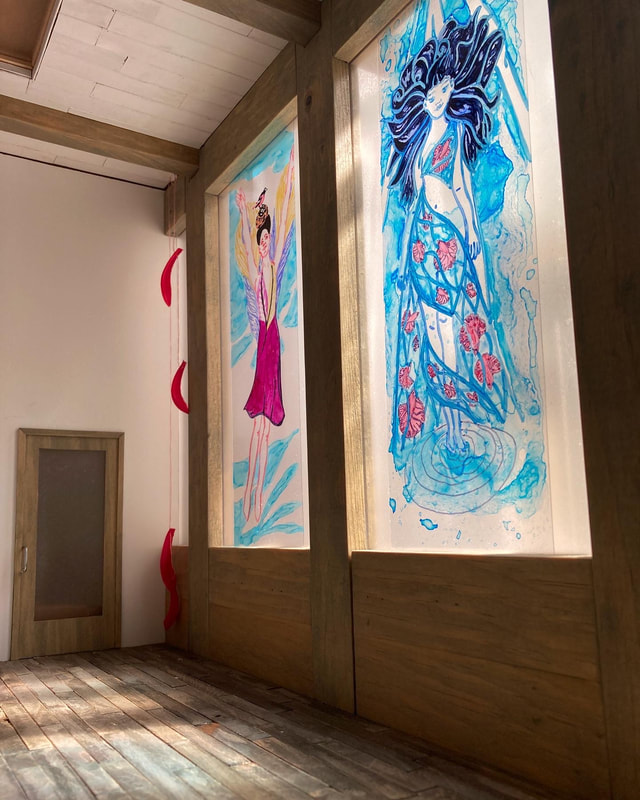 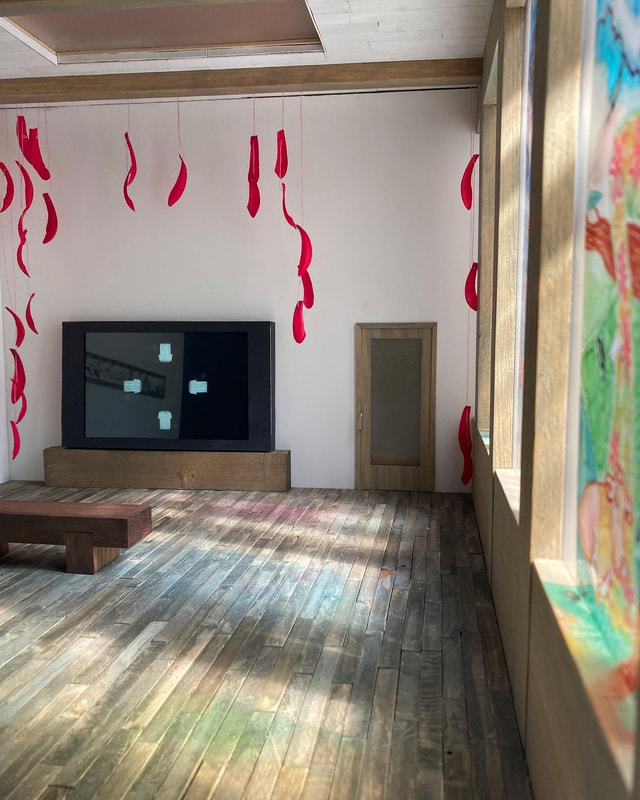 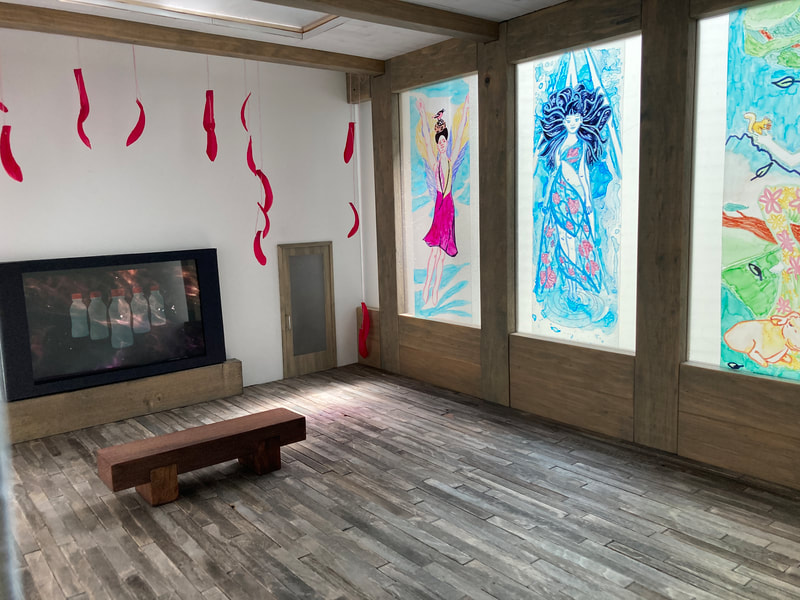 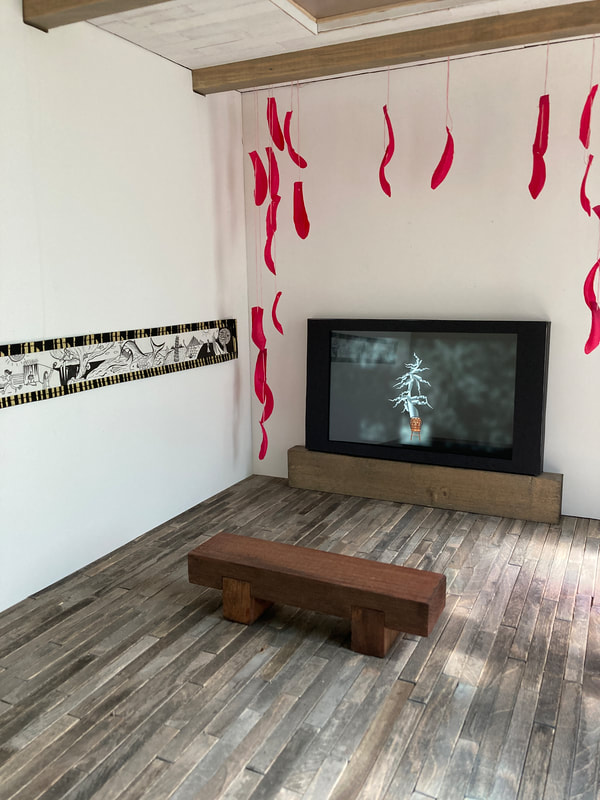 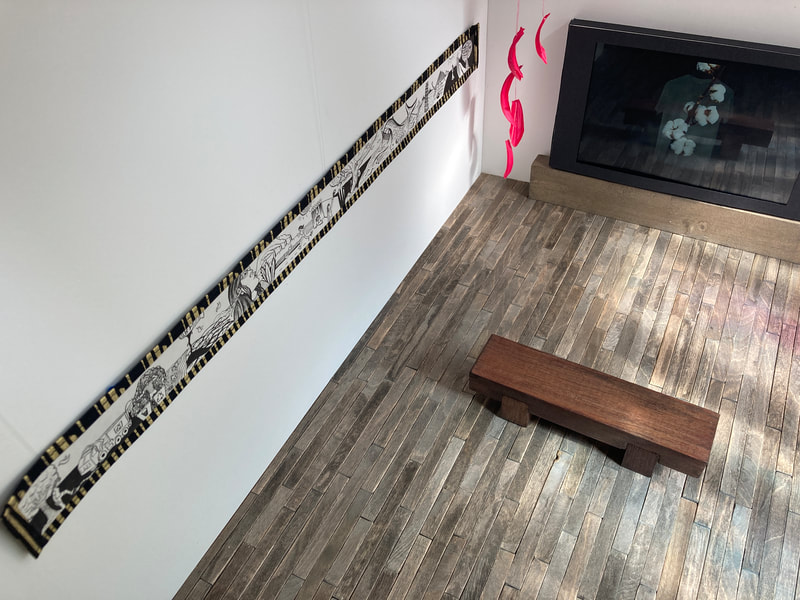 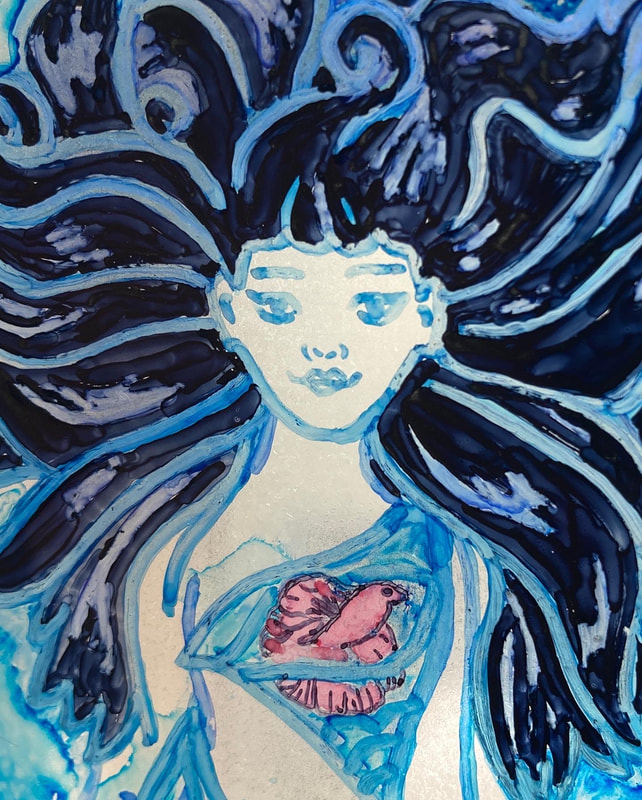 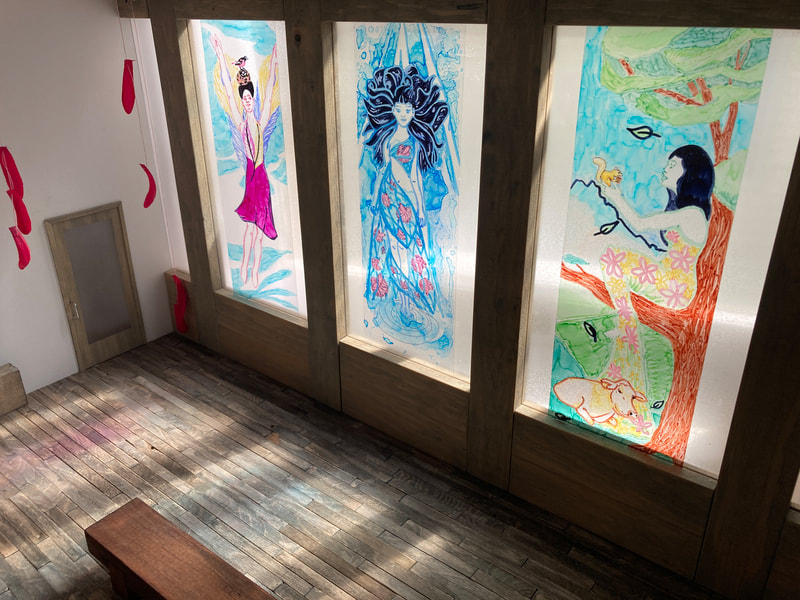 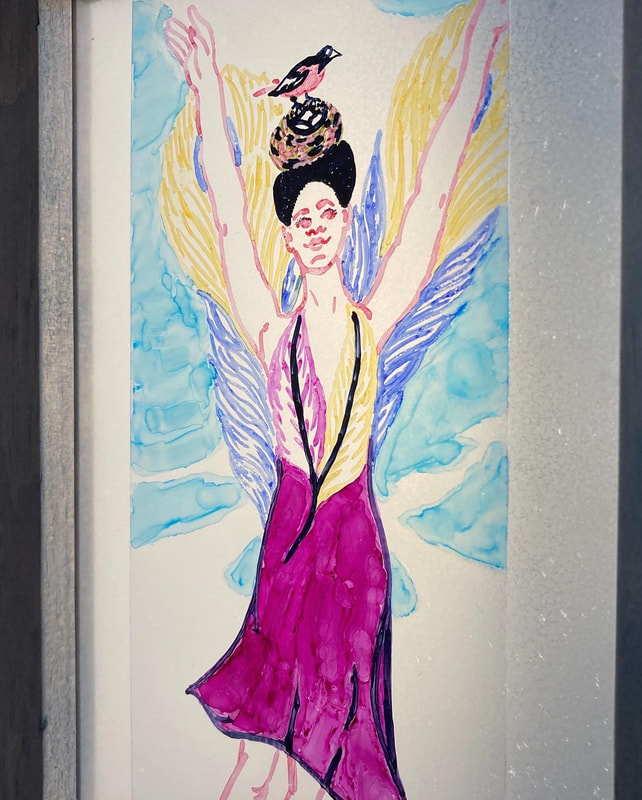 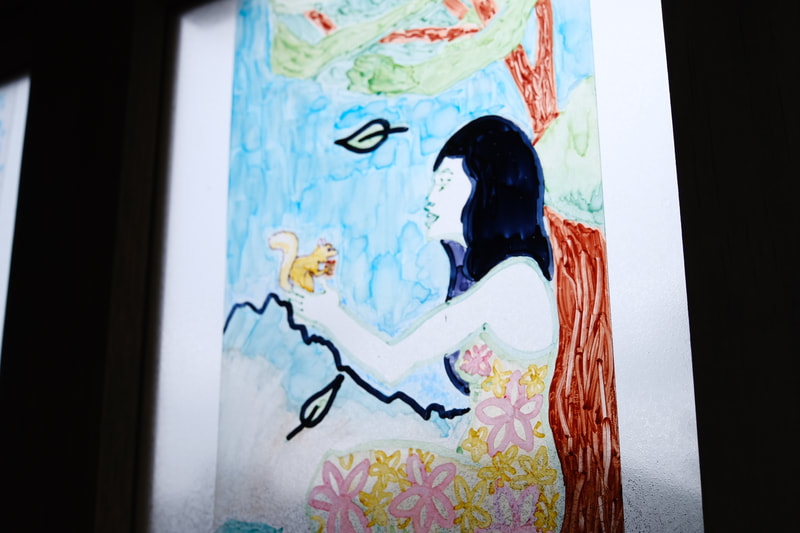 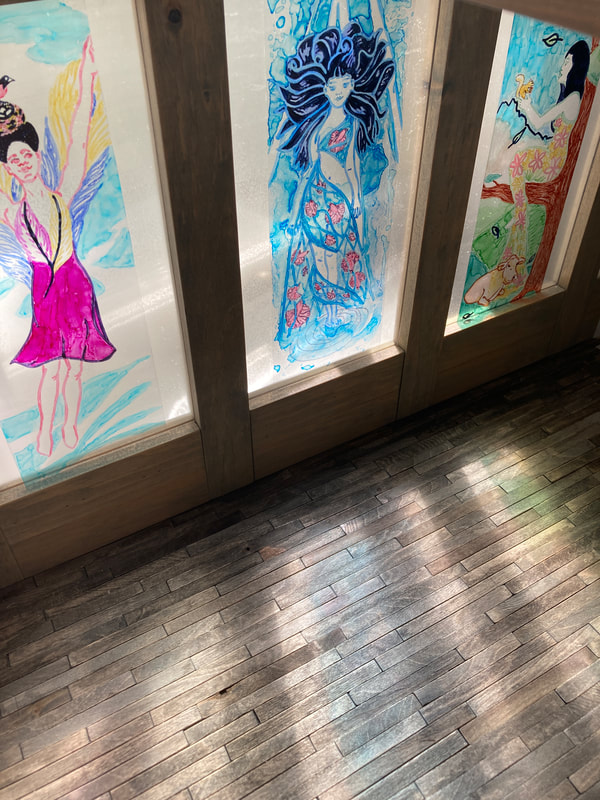