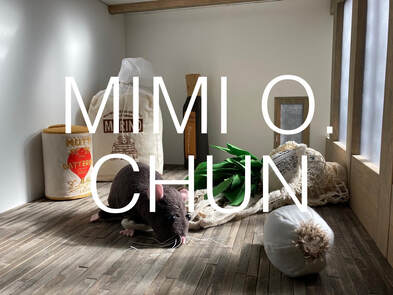 Exhibition Statement:
In 2015 an enterprising rat became an overnight Internet sensation when it was captured dragging a slice of pizza larger than itself down the grungy steps of the New York City subway station before ultimately abandoning it when the situation became untenable. Many New Yorkers couldn’t help but relate — whose city survival didn’t at some point involve an abundance of grit and determination, a late night slice, or a last minute dash for the train?
In the five years since its viral debut, Pizza Rat has — like all of us — matured and mellowed out. No longer content to merely debate the merits of Scarr’s vs. Roberta’s with other rodents, Pizza Rat has taken things one step further by experimenting in a kitchen of its own.

​
​Mimi O Chun is an artist who seeks to create mirrors in which we are most accurately able to glimpse ourselves and the world in which we live. Her recent work has been less about creating new forms or languages than about recasting or re-contextualizing existing vernacular to reveal beauty — at times irony — and ultimately truth about the cultural mores we collectively adopt, perpetuate, and create. She is both media-agnostic and media-devoted, equally enamored with the possibilities enabled through digital and analog means.

View more of her work here. 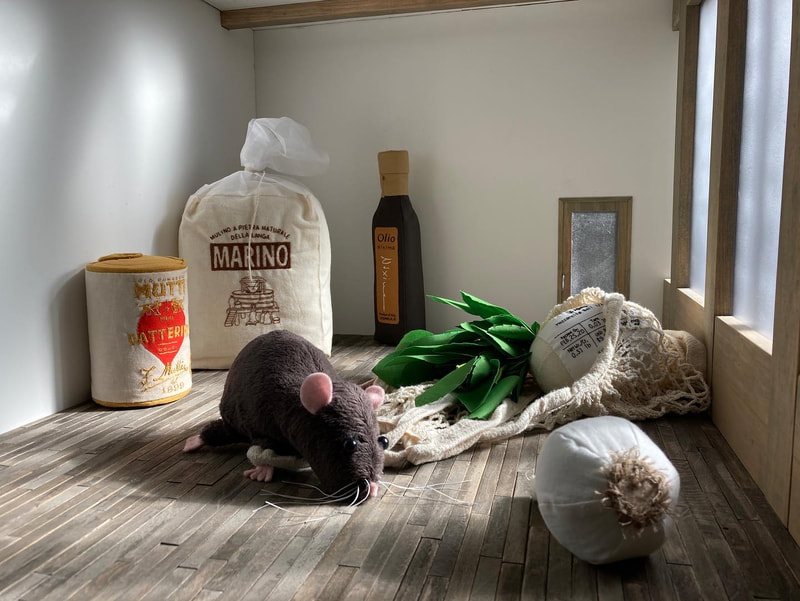 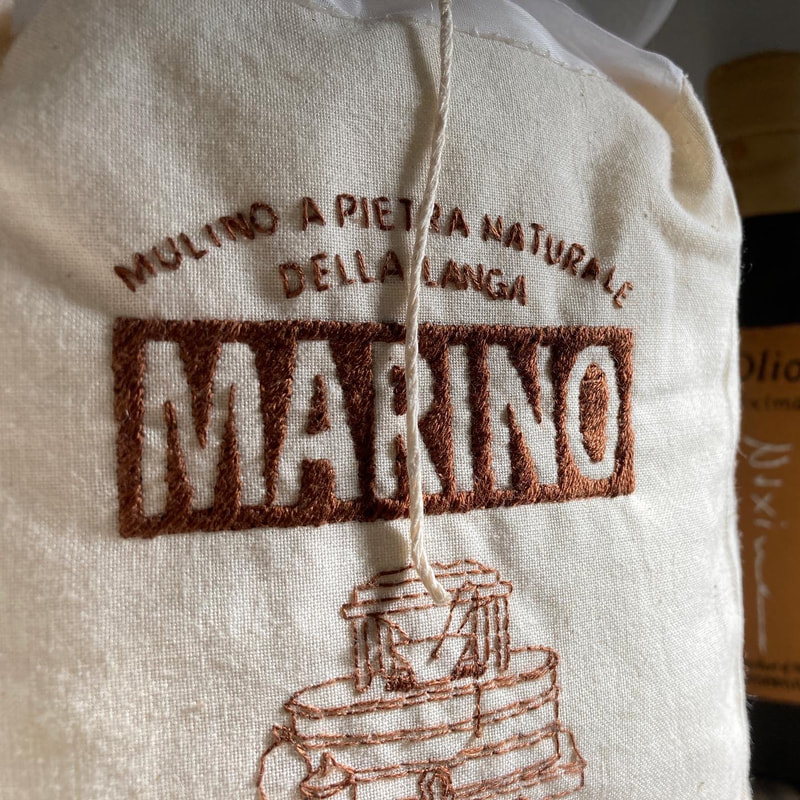 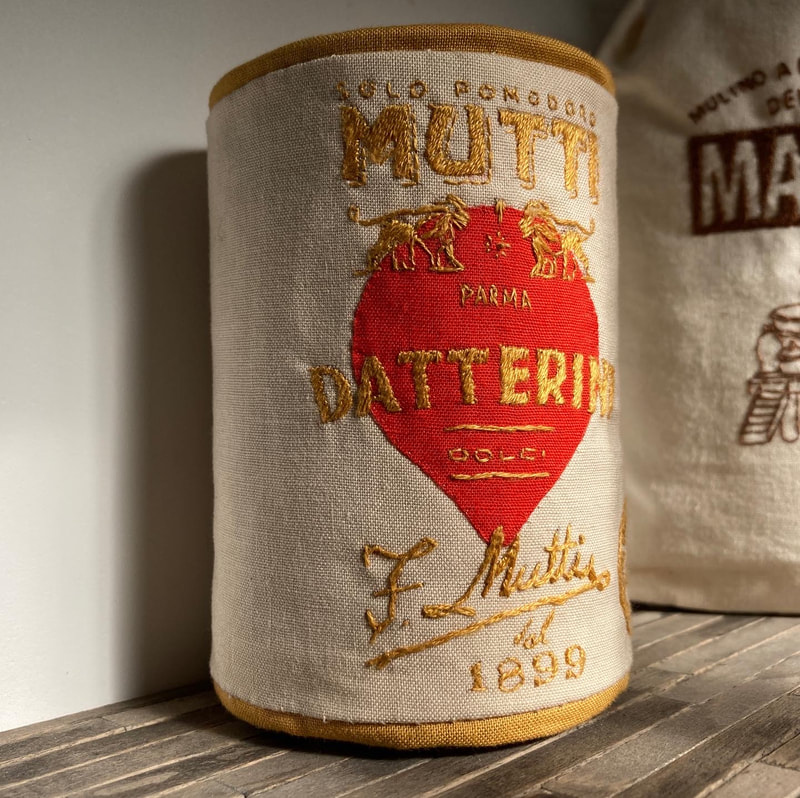 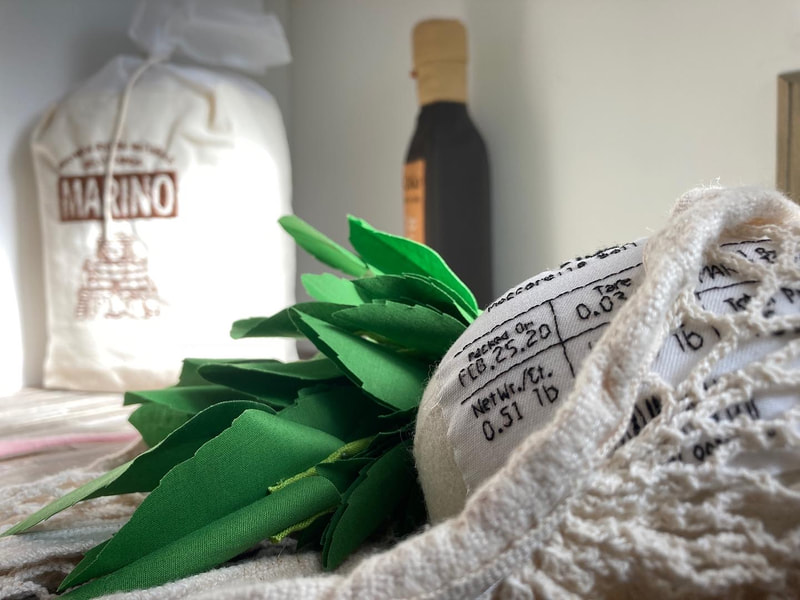 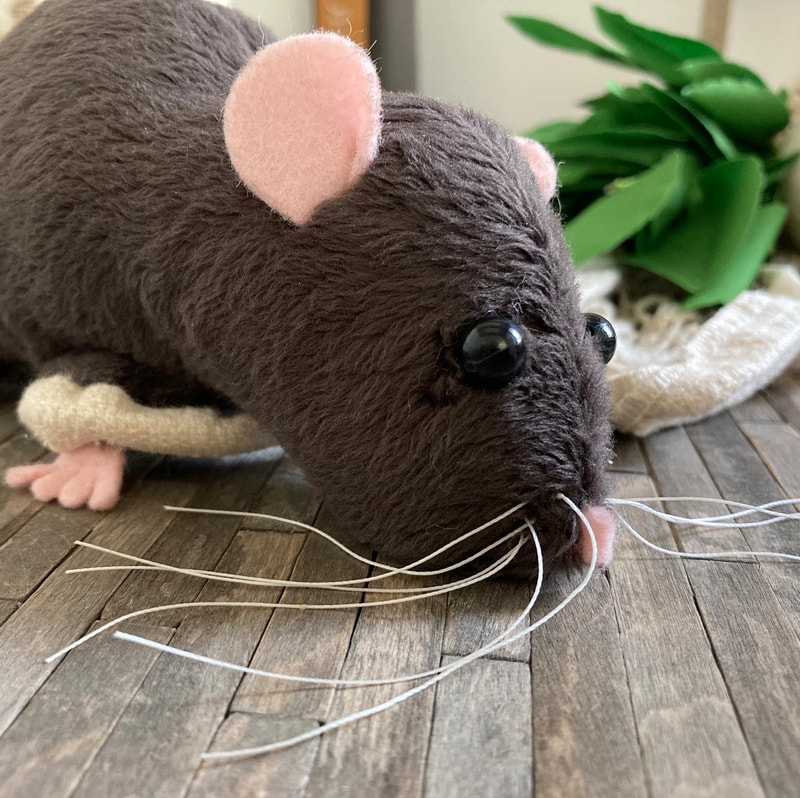 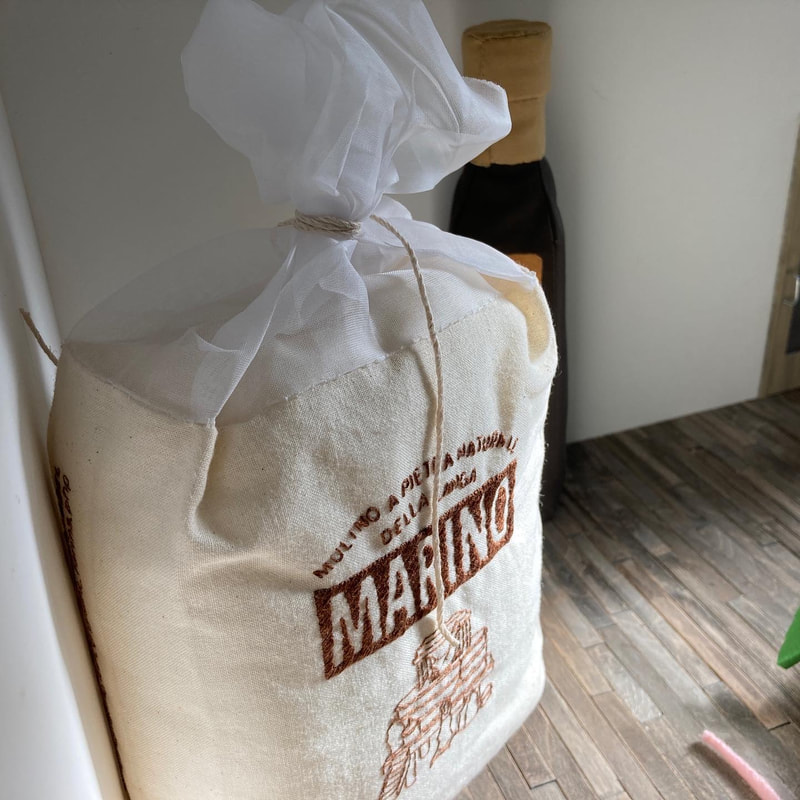 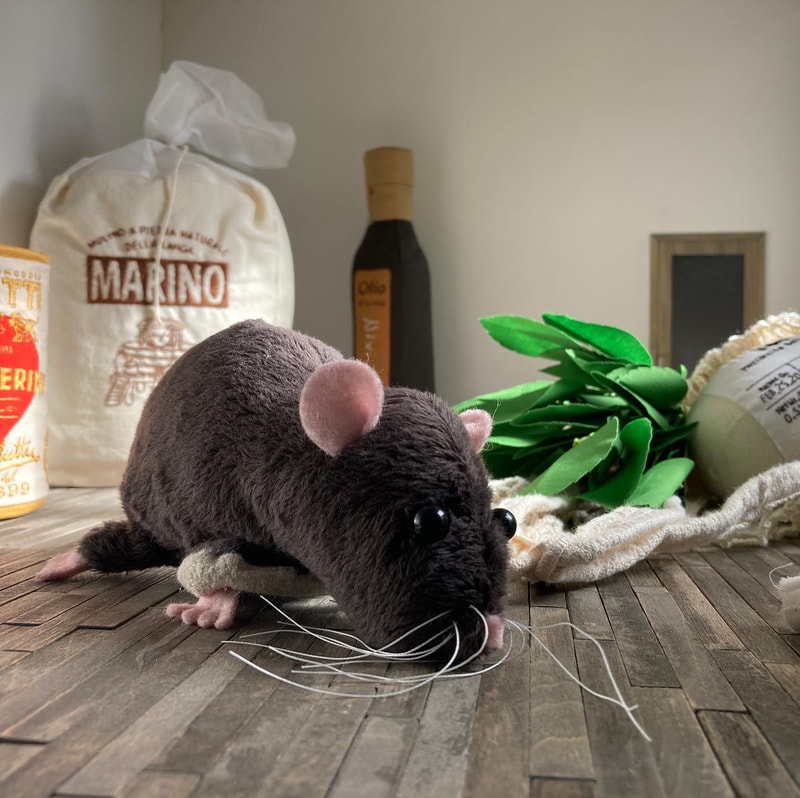 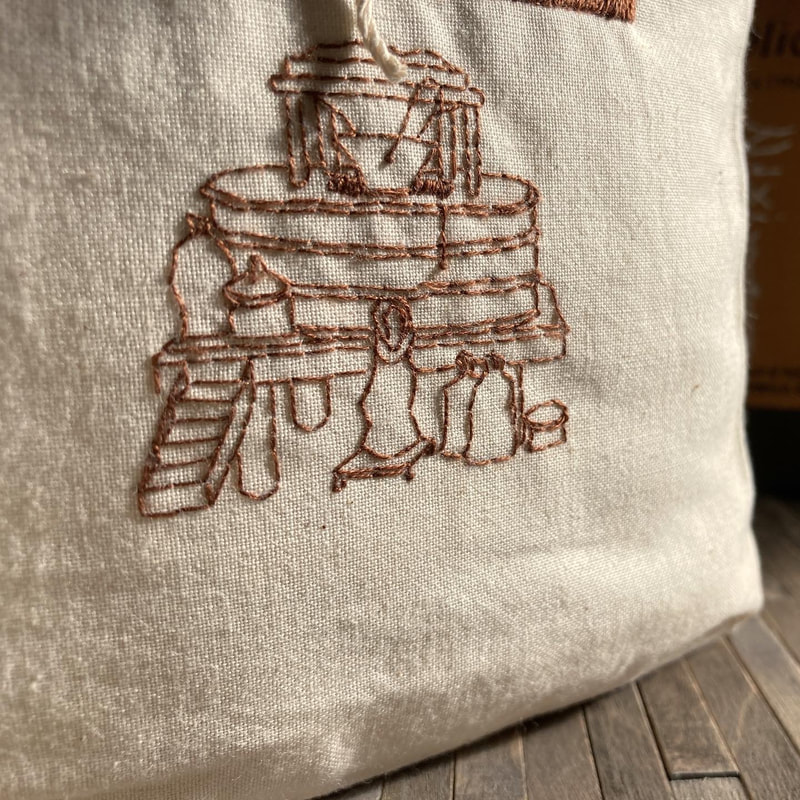 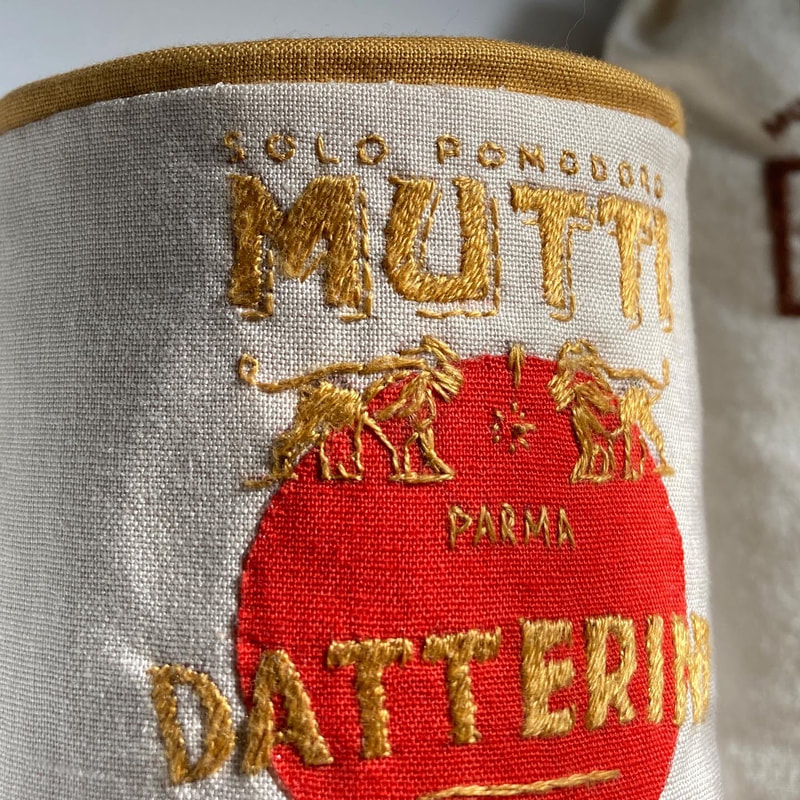 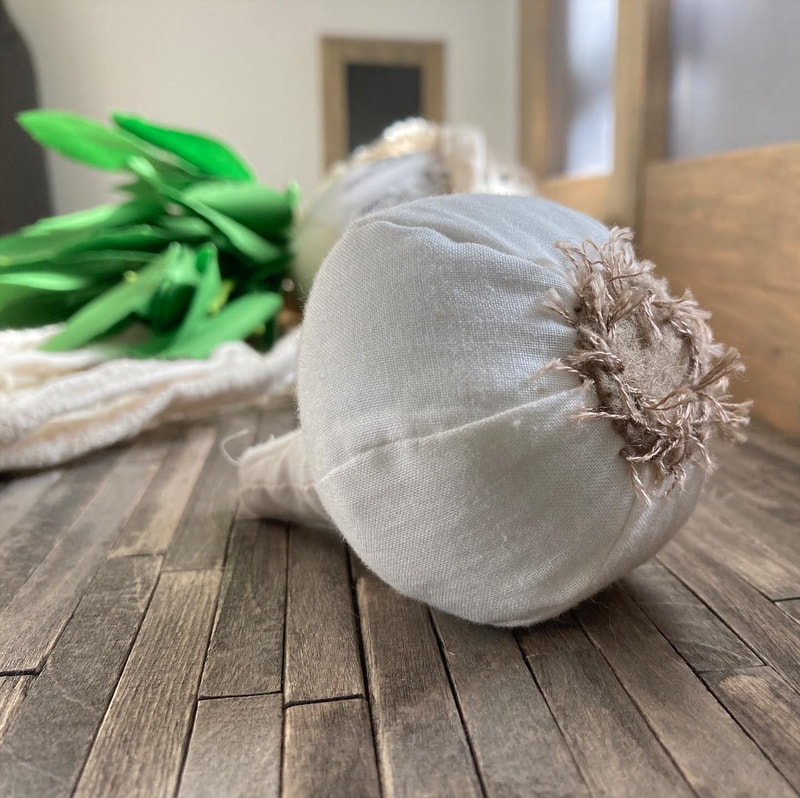 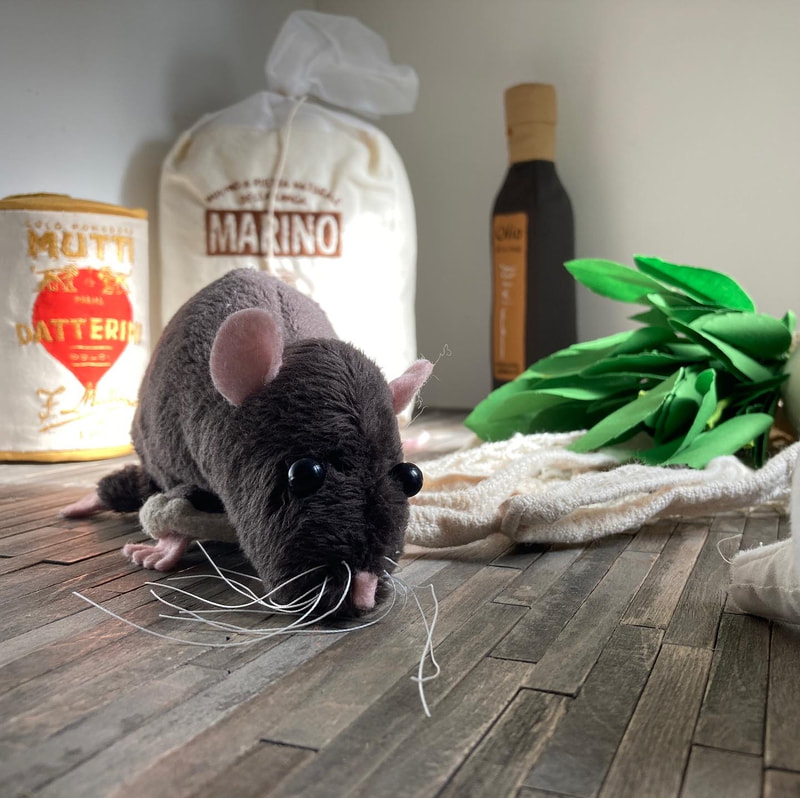 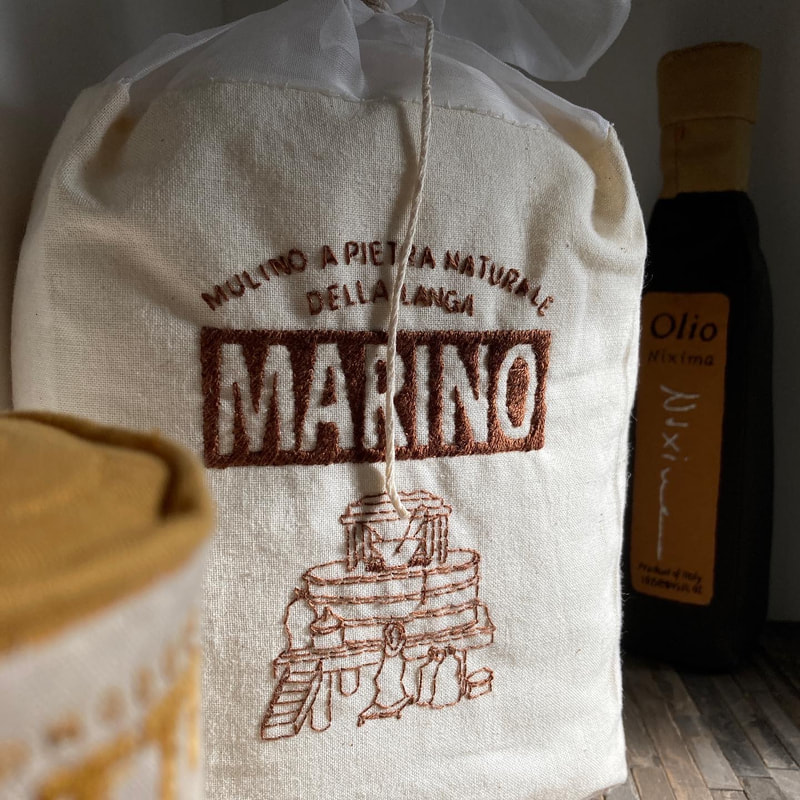 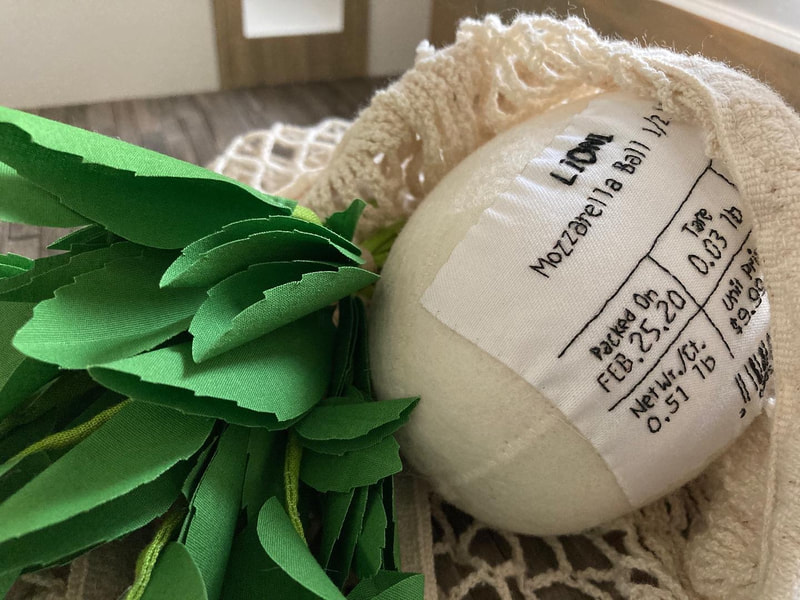 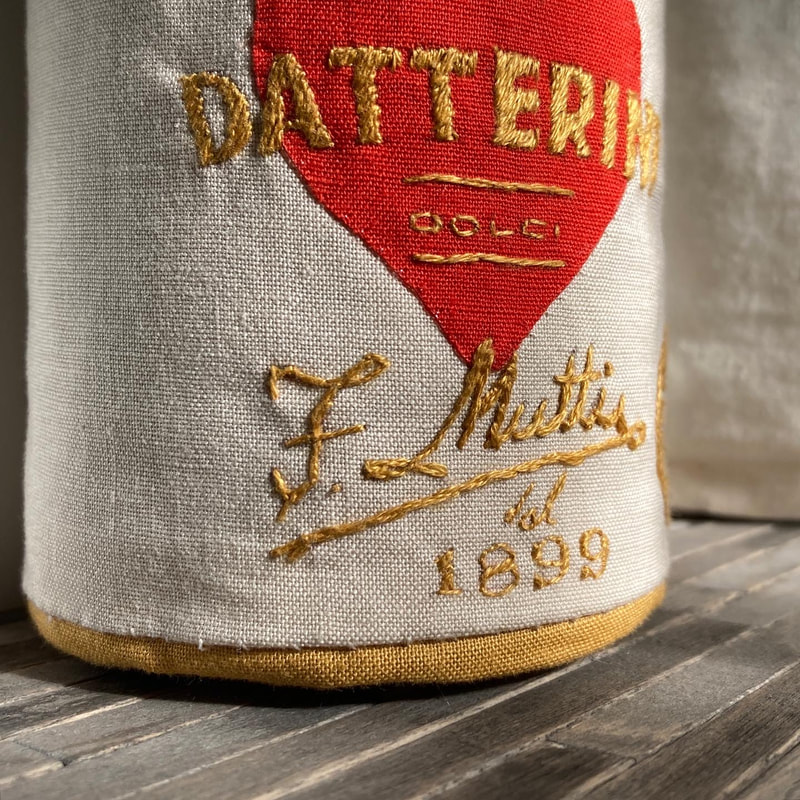 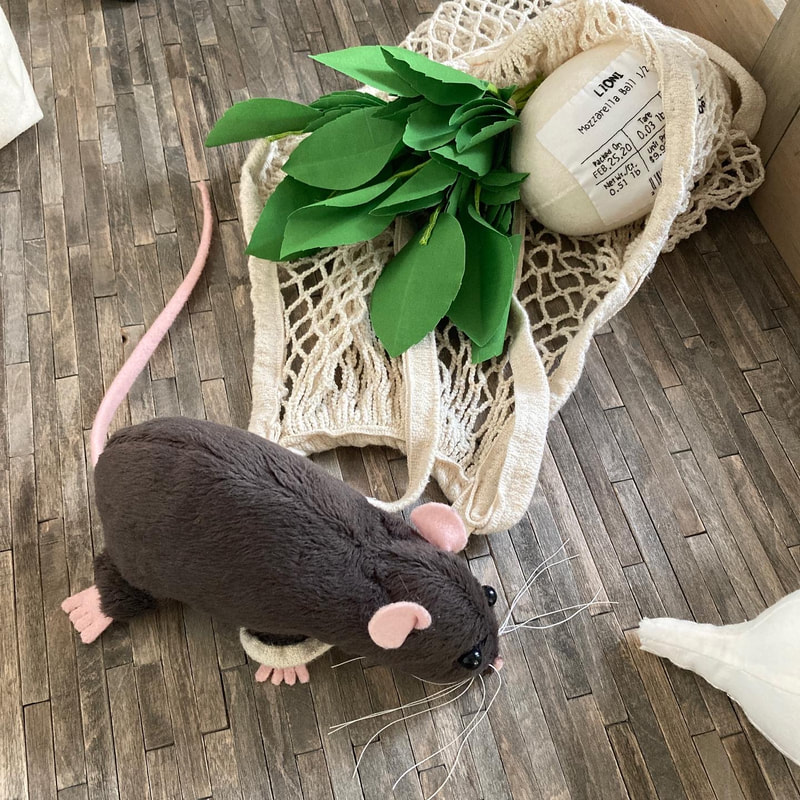 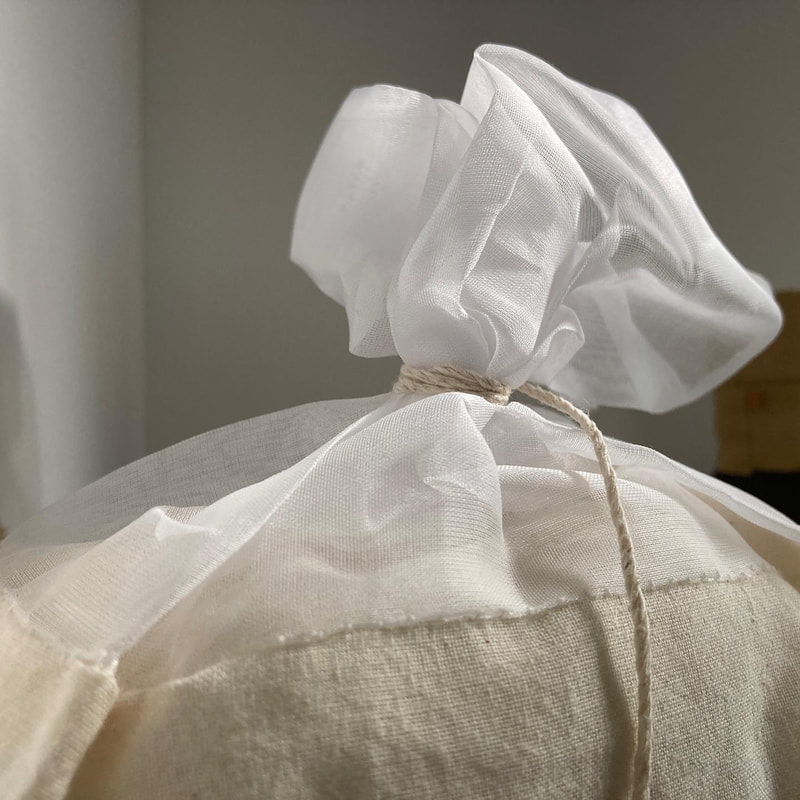 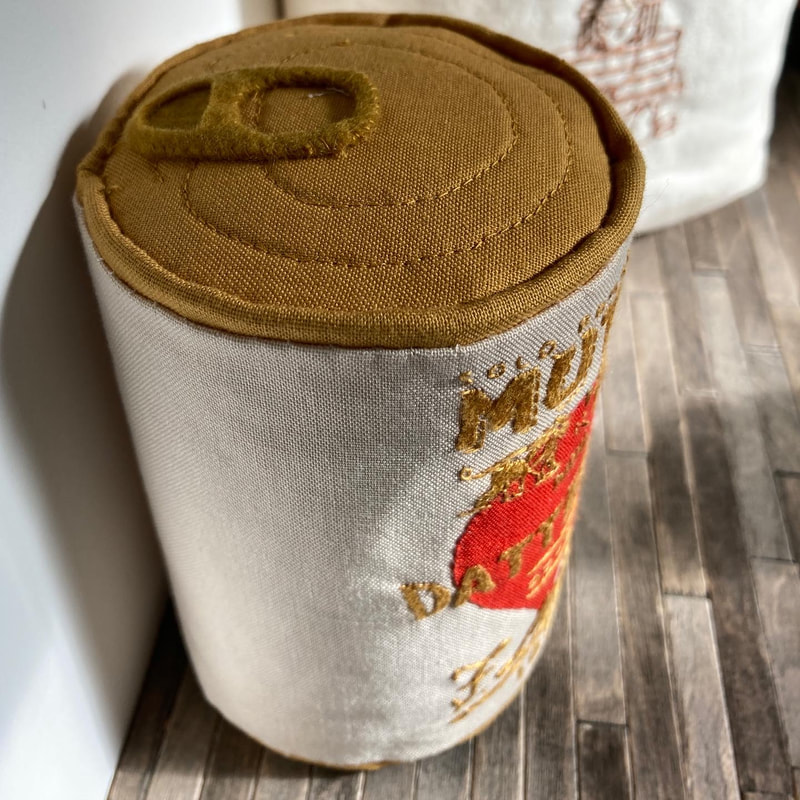 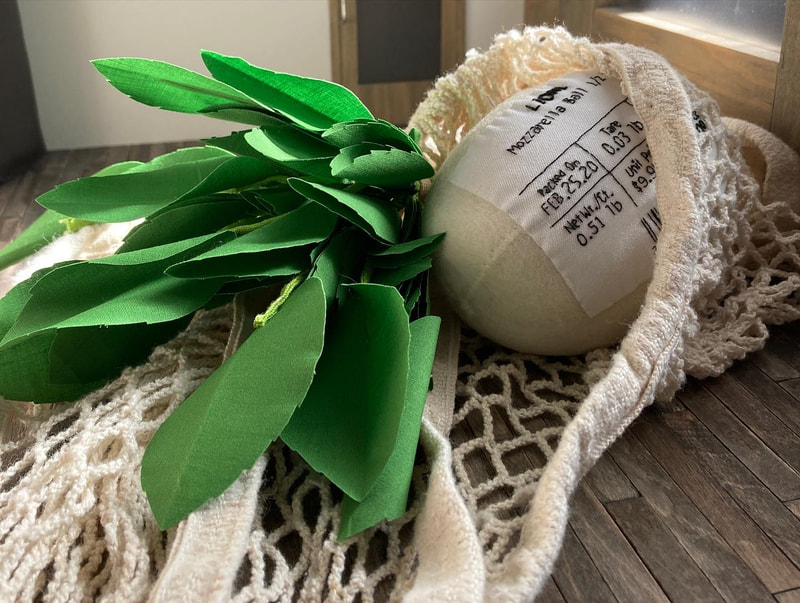 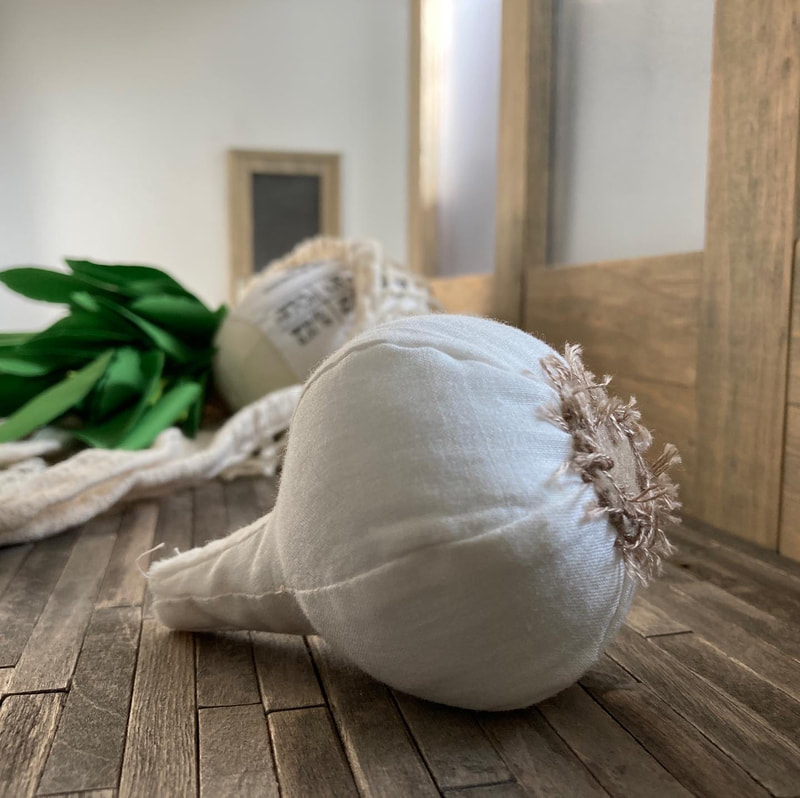 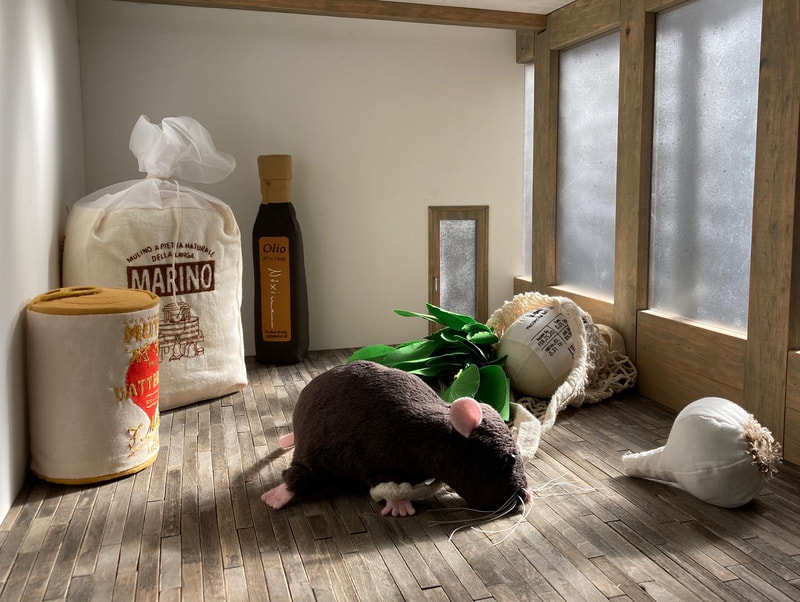 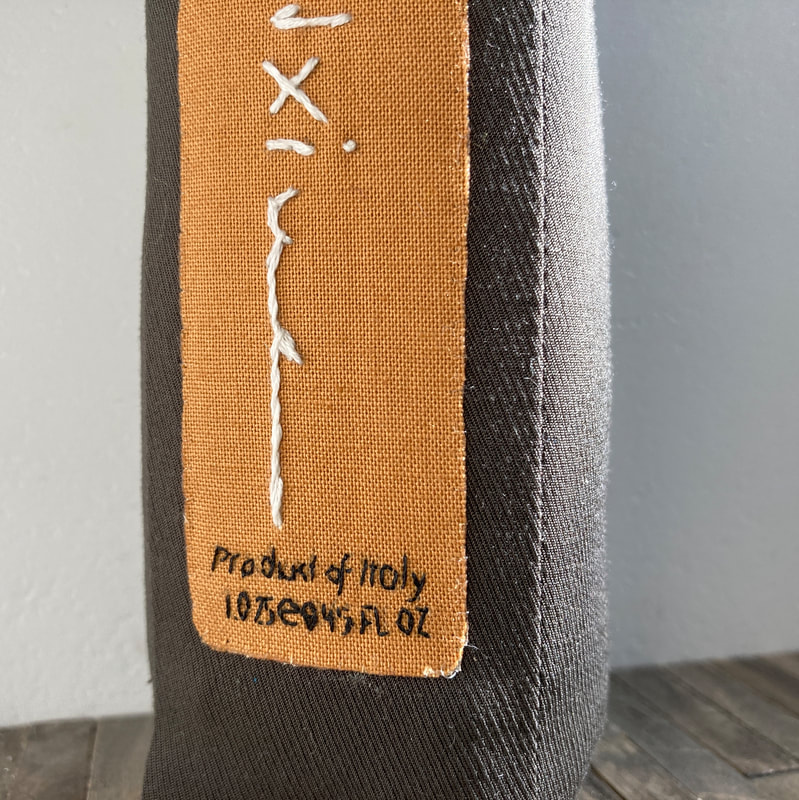